As early as the Thirties, passenger traffic in the USA was increasingly shifting from the railroad to the automobile and airplane. Amtrak was founded in 1971 to avoid a total demise of passenger train service, a partially government owned company that took over passenger service from the railroads, which were mainly focused on freight service. Existing motive power and rolling stock was taken over from the predecessor railroads for this operation, thus the famous F7 and streamliner express train passenger cars. These units were quickly painted in a new look with a silver basic color and red/white/blue stripes. Service was started in May of 1971 with this motive power and rolling stock, whereby some of the famous names of the trains were kept. There thus continued to be the “Sunset Limited”, which ran between New Orleans and Los Angeles. Naturally, newer locomotives with the Superliner bi-level cars are currently running on Amtrak, but our models show how everything began 50 years ago. 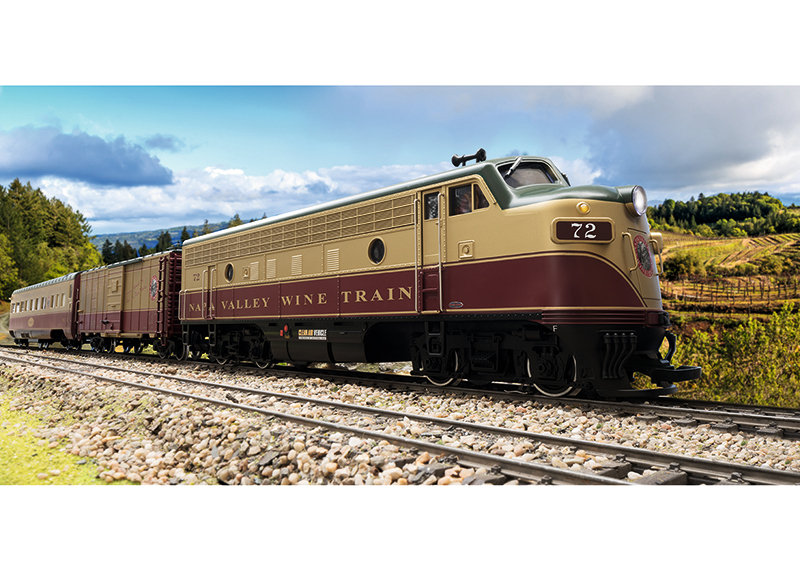 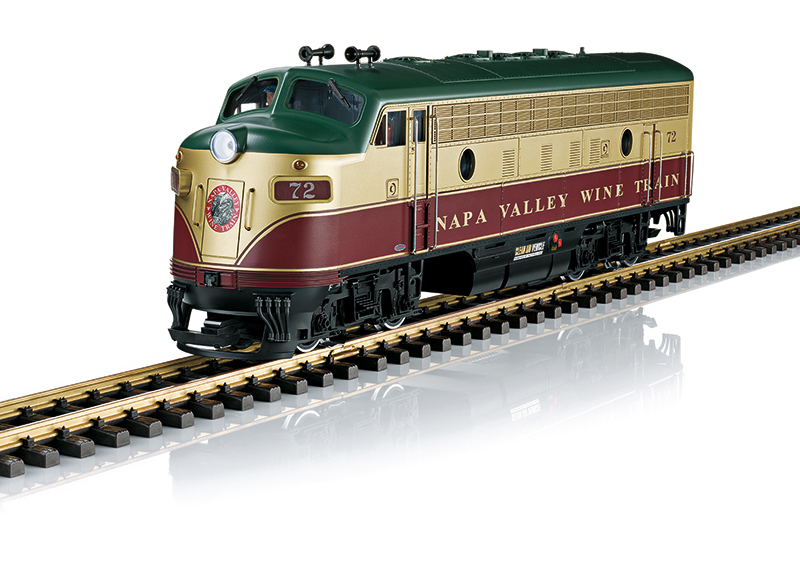 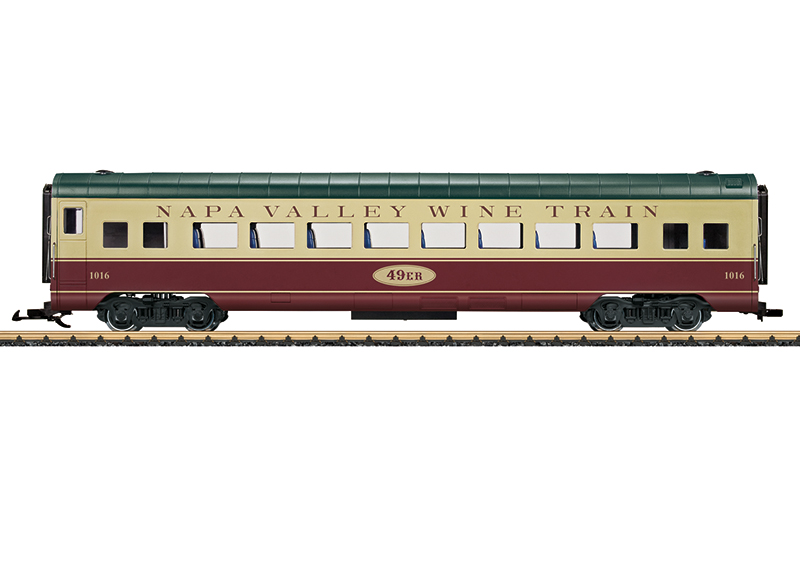 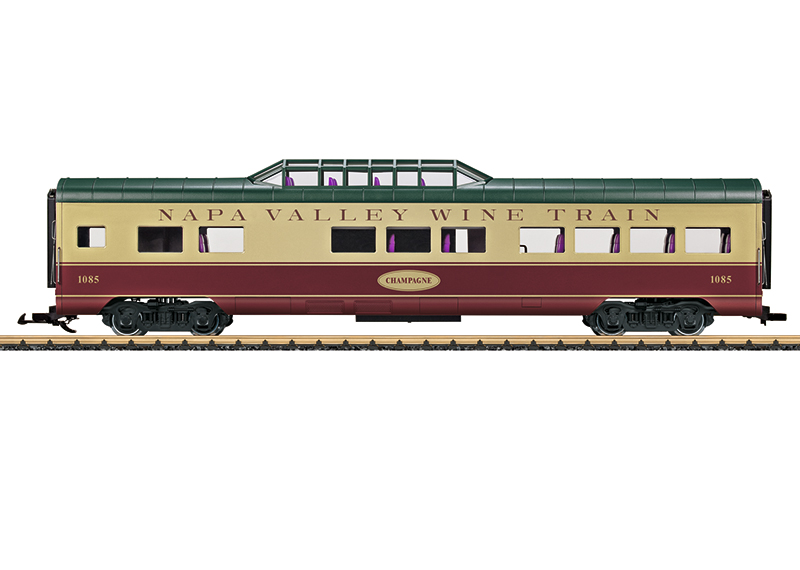 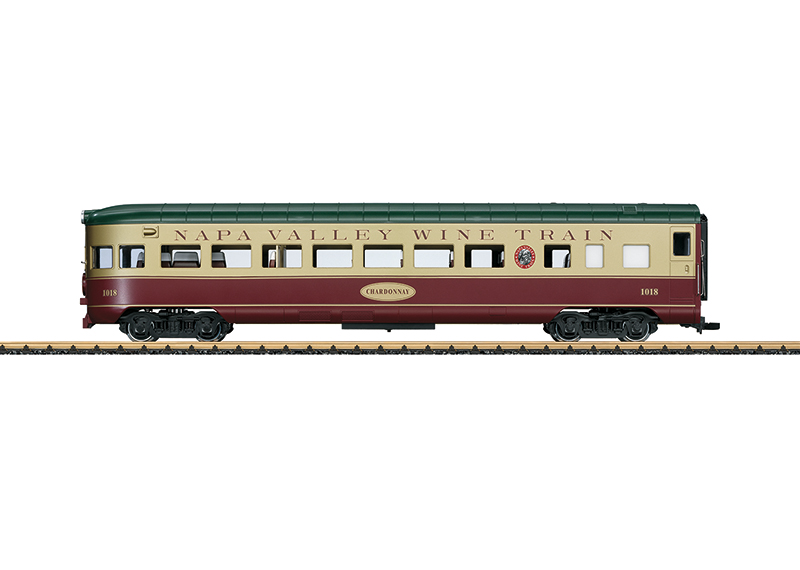 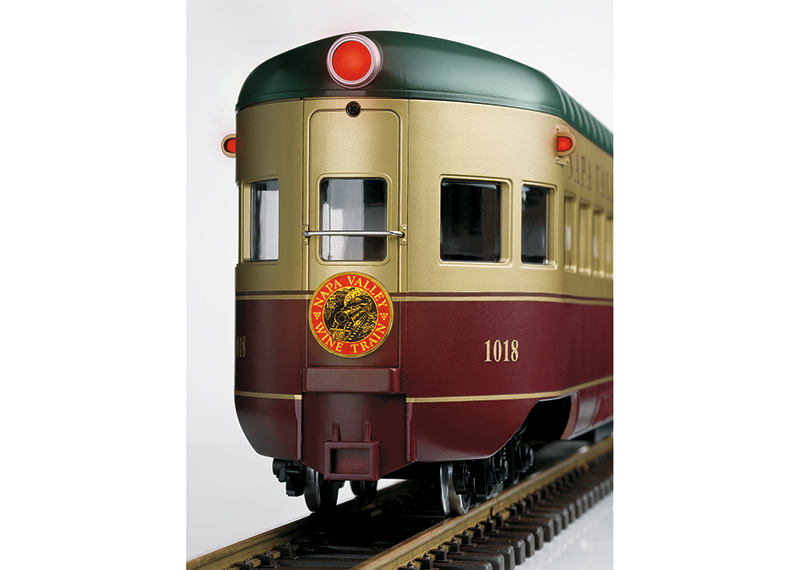 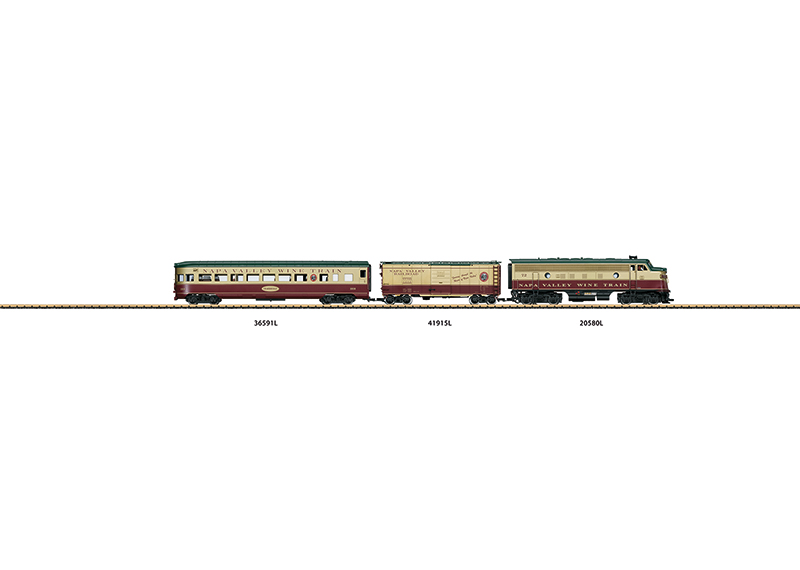